First human brain linked to the internet in real time 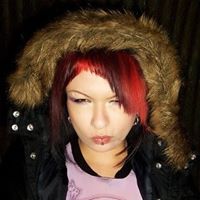