magnetic field of a hydrogen proton 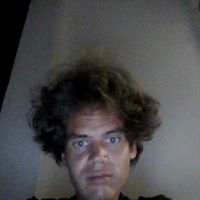