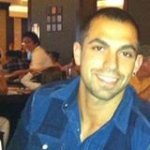 Organic Chemistry Where to begin?